On the 29 August 2014, Tesco plc published a trading update in which it stated that its expected trading profits for the previous six months’ would amount to £1.1 billion. This figure was based on information that had been provided to it by one of its subsidiaries, Tesco Stores Ltd. This information was incorrect, which meant that the trading update overstated the company’s profits by around £326 million. On the 22 September 2014, Tesco published a further trading update in which it acknowledged that it had ‘identified an overstatement of its expected profit for the half year, principally due to the accelerated recognition of commercial income and delayed accrual of costs.’ Tesco admitted that this amounted to false accounting and market abuse.

In relation to Tesco’s false accounting, on the 28 March 2017, Tesco plc and the Serious Fraud Office announced that a Deferred Prosecution Agreement had been reached in principle (the DPA will not become effective until the court has approved it – the hearing to determine this will take place on the 10 April 2017). Under the DPA, Tesco plc will not be prosecuted for false accounting, but it will pay a financial penalty of just under £129 million and the SFO’s costs. It should be noted that the DPA only relates to the criminal liability of Tesco Stores Ltd. It does not address whether criminal liability attaches to Tesco plc, or any employee or agent of Tesco plc or Tesco Stores Ltd. Three former Tesco executives have been charged with fraud offences by the SFO and are due to stand trial in September 2017.

Although the £129 million penalty grabbed the headlines, from  a company law perspective, it is the market abuse issue that is more interesting. The overstatement of profits gave a false or misleading impression about Tesco plc’s shares, thereby constituting market abuse under s 118(7) of the Financial Services and Markets Act 2000 (this provision has been repealed and replaced by Arts 12 and 15 of the EU Market Abuse Regulation). Basically, the overstatement resulted in the price of Tesco plc’s shares being inflated, and persons who purchased shares based on the overstatement understandably felt aggrieved.

Tesco plc and Tesco Stores Ltd admitted it had engaged in market abuse, but instead of issuing a penalty, the Financial Conduct Authority took a different approach. Section 384(5) of FSMA 2000 empowers the FCA to require those who engage in market abuse to provide restitution to those investors who suffered loss. Accordingly, the FCA exercised this power and required Tesco to set up a redress scheme which will compensate affected shareholders (see the FCA’s press release,the Final Notice, and the Tesco Redress Scheme FAQ for more details). This scheme, which will be administered by KPMG, is estimated to cost Tesco around £85 million plus interest, meaning that, including the DPA penalty and associated costs, the affair will cost Tesco around £235 million (assuming no further liability arises).

Surprisingly, this is the first time that the FCA has exercised the power under s 384 to order the payment of compensation. All things considered, Tesco may have cause to be grateful regarding the outcome. As a result of Tesco’s cooperation and agreement to pay compensation, the company faces no penalty for engaging in market abuse. Tesco will hope that the compensation scheme will stave off litigation from shareholders (shareholders who accept compensation under the scheme will be required to sign a release giving up claims against Tesco in relation to the overstatement). However, the scheme is voluntary only and affected investors who do not accept compensation under the scheme are free to commence proceedings against Tesco. Indeed, in October 2016, over 125 of Tesco’s institutional investors commenced proceedings against Tesco, claiming over £100 million. These investors will examine closely the terms of the compensation scheme before deciding whether to continue proceedings. Tesco will hope that it can draw a line under this whole affair and move on to address the commercial challenges it is currently facing, but this will depend on whether the terms of the redress scheme are acceptable to the affected shareholders. 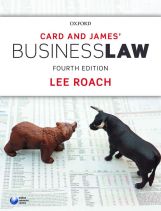 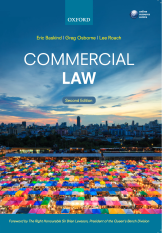 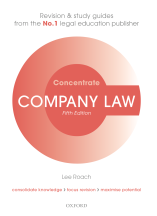 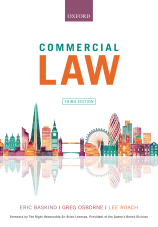 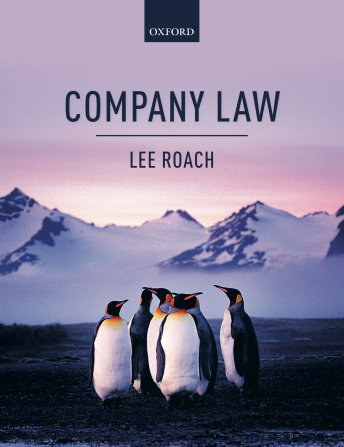